Magik on the Road at the Botanical Garden 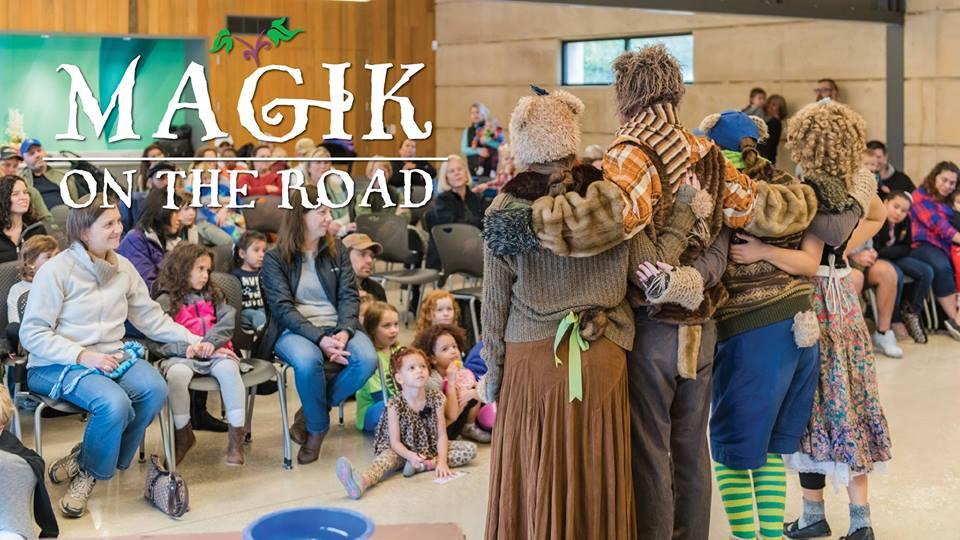 The Magik Theatre sends touring shows all over Texas to schools, festivals, and private events to over 40,000 patrons every year. This spring and summer, you can catch these magikal shows at the Botanical Garden!
Click here for more information about this activity

Jack and the Beanstalk
June 30 | August 25 | September 29
Would you trade your best friend for three magic beans? When Jack does, he gets high-altitude adventure and more gold than he could ever spend. Even so, Jack is unhappy. Find out what happens when Jack learns that a true friend is the greatest treasure in the world. Follow us as we climb up to the wondrous world of the beanstalk. Suitable for all ages.

The Kingdom of Texas
September 8
For more than 100 years Texas was a Spanish Colony known as “The Kingdom of Texas” – that’s just one of many Texas facts in this crash course in Texas lore. Including stories like the Legend of the Bluebonnets, the tale of Pecos Bill, and of course, Davey Crockett and the saga of the Alamo, this show is sure to make your students experts in all things Texas.

The Ugly Duckling
April 28 | August 18 | September 15
The story tells of a homely little bird born in a barnyard who suffers abuse from the others around him until, much to his delight, he matures into a beautiful swan, the most beautiful bird of all. The story is beloved around the world as a tale about personal transformation for the better.

A plucky young Red Ant goes on a quest to find a Rainbow, but finds herself in Blue Ant territory! A story of learning, communicating and building, Ants Go Marching is Magik’s first Theatre for the Very Young original created for children ages 5 and under. Together, with Red and Blue, you will go on a colorful adventure of rhythm, dance, and new friendship!

*Times, dates, and prices of any activity posted to our calendars are subject to change. Please be sure to click through directly to the organization’s website to verify.