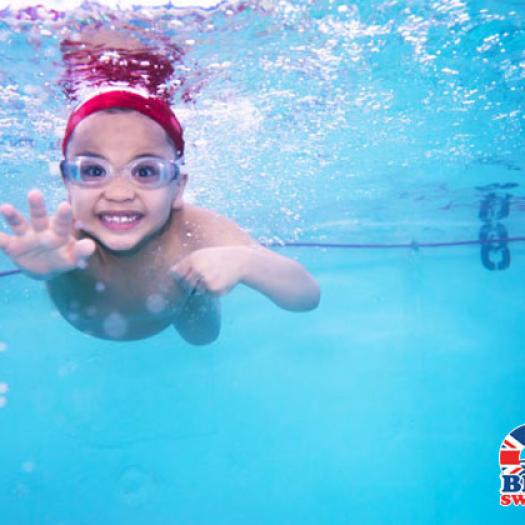 You have no education resources added; you can add one here.